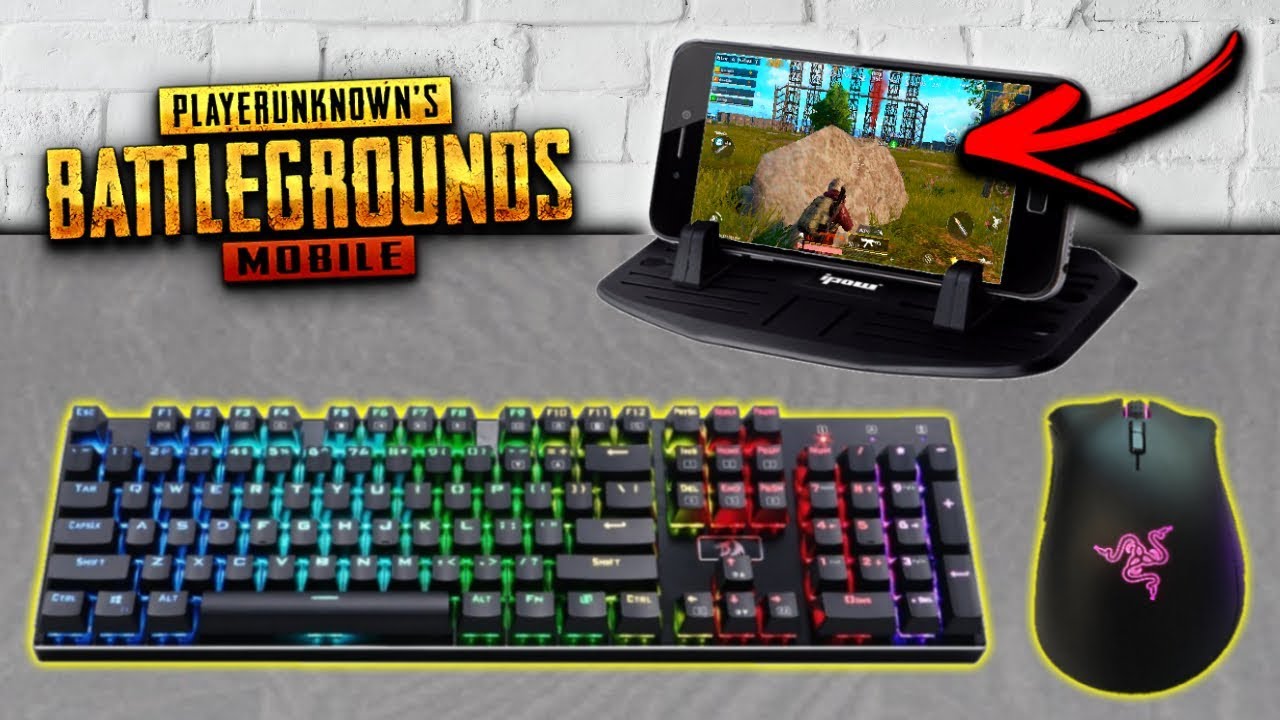 ★ Like the video if this helped! I’d appreciate it as this is the only LEGIT way of doing this without getting banned. Have fun guys! ★