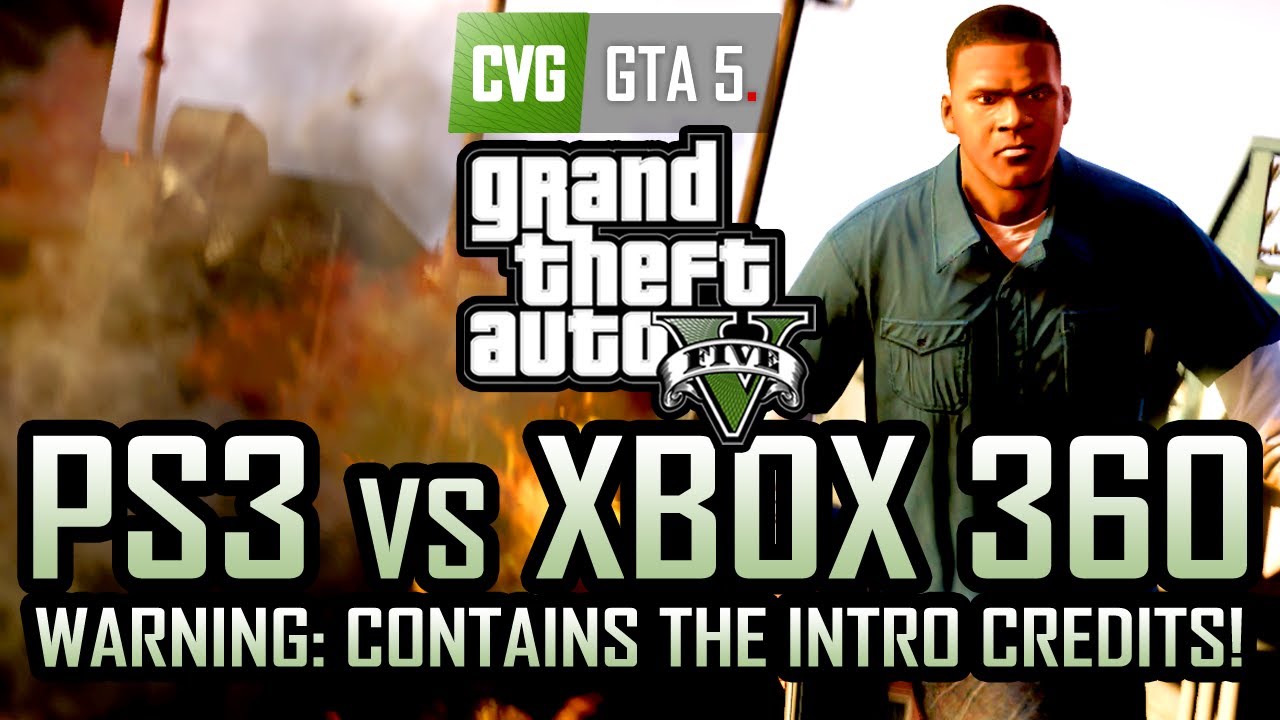 The biggest game in the world is finally here, but which format best shows off the glory of Rockstar’s magnum opus? Find out in this comparison between the PS3 and Xbox 360 versions of Grand Theft Auto 5. This GTA 5 comparison was captured at 720p using HDMI.

PLEASE BE AWARE: this contains some footage from the credits sequence. It’s not a exactly spoiler, but…